While countries around the globe are working to contain the Corona virus pandemic, we plan to remain open for business, maintain our production line and be available to our customers, all while maintaining our employee’s safety and well-being.

Should you require our services – please, do not hesitate to contact us:

Cable lugs are connectors that are used to connect/terminate cables together, and they form an important part of an electrical system. Cable lugs are normally made from one of two metals – copper or aluminium or their respective alloys.

As far as functionality goes, they both serve similar purposes, but the differences are more to do with their specific characteristics and applications. Let’s take a look at why aluminium cable lugs used to be popular as well as why copper is now the preferred choice for cable lugs.

However sound this practice may be they still ran into a lot of termination failures. Connections being lost at these junctions had aluminium cable lugs being used, and as a result of this, electrical fires started occurring frequently. Electricians did not know why this was happening, because aluminium is a very good conductor of electricity and they had been using it for a while.

When the fires became too wide, research finally revealed that aluminium cable lugs were the source of the problem. One of the problems was the formation of aluminium oxide which led to a large percentage of fires, and the problem persisted even after trying a variety of combinations.

Eventually, it was decided that aluminium simply isn’t the right metal for electrical wiring, and that’s when copper came into the picture as a more effective replacement.

Thanks to this, it does not create fire safety hazards, and copper-based wiring systems are now used around the world. There is of course a catch. Aluminium happens to be a much cheaper metal than copper, so copper cable lugs and wiring can cost quite a bit more than aluminium cable lugs. That is probably one of the main reasons why, back in the 1960s, manufacturers went with aluminium wiring before shifting to copper, and why aluminium cable lugs are sometimes used in wiring even today.

Copper versus Aluminium Cable Lugs – Which Should You Pick?

At this point, we know about the main difference between aluminium and copper, as well as the main advantage and disadvantage of each. Aluminium is cheaper but causes problems, while copper is good but comparatively very expensive. The big question is – should you go with aluminium or copper cable lugs?

Unfortunately, the answer isn’t clear cut. The lure of the low cost of aluminium continues to drive electrical manufacturers to use aluminium wiring. Factor that along with aluminium-related innovations making them just as safe as copper lugs. It is now possible to find aluminium cable lugs that are coated with copper and then with a subsequent layer of tin. This impedes the rusting as well as formation of oxide on the surface. 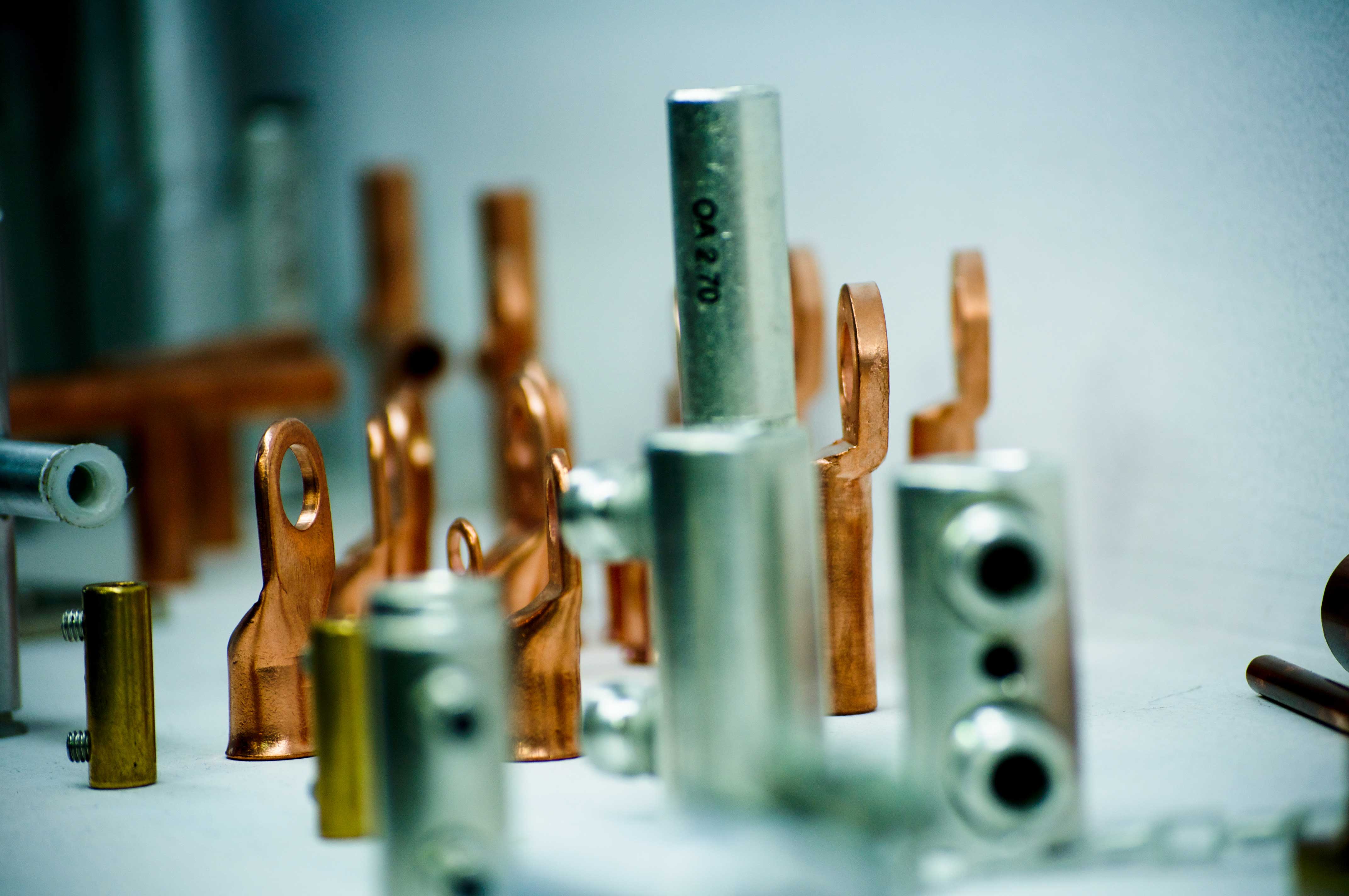 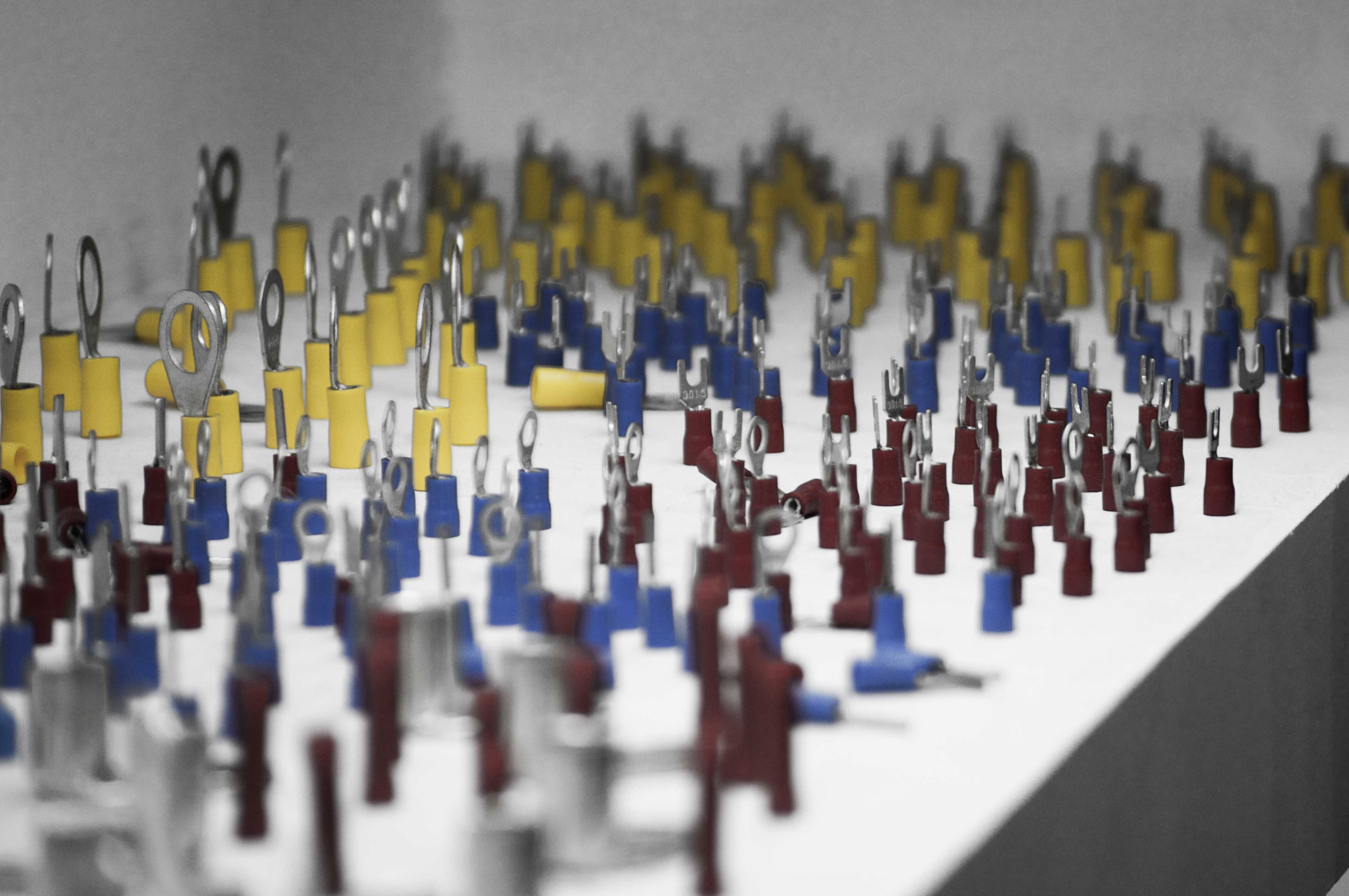 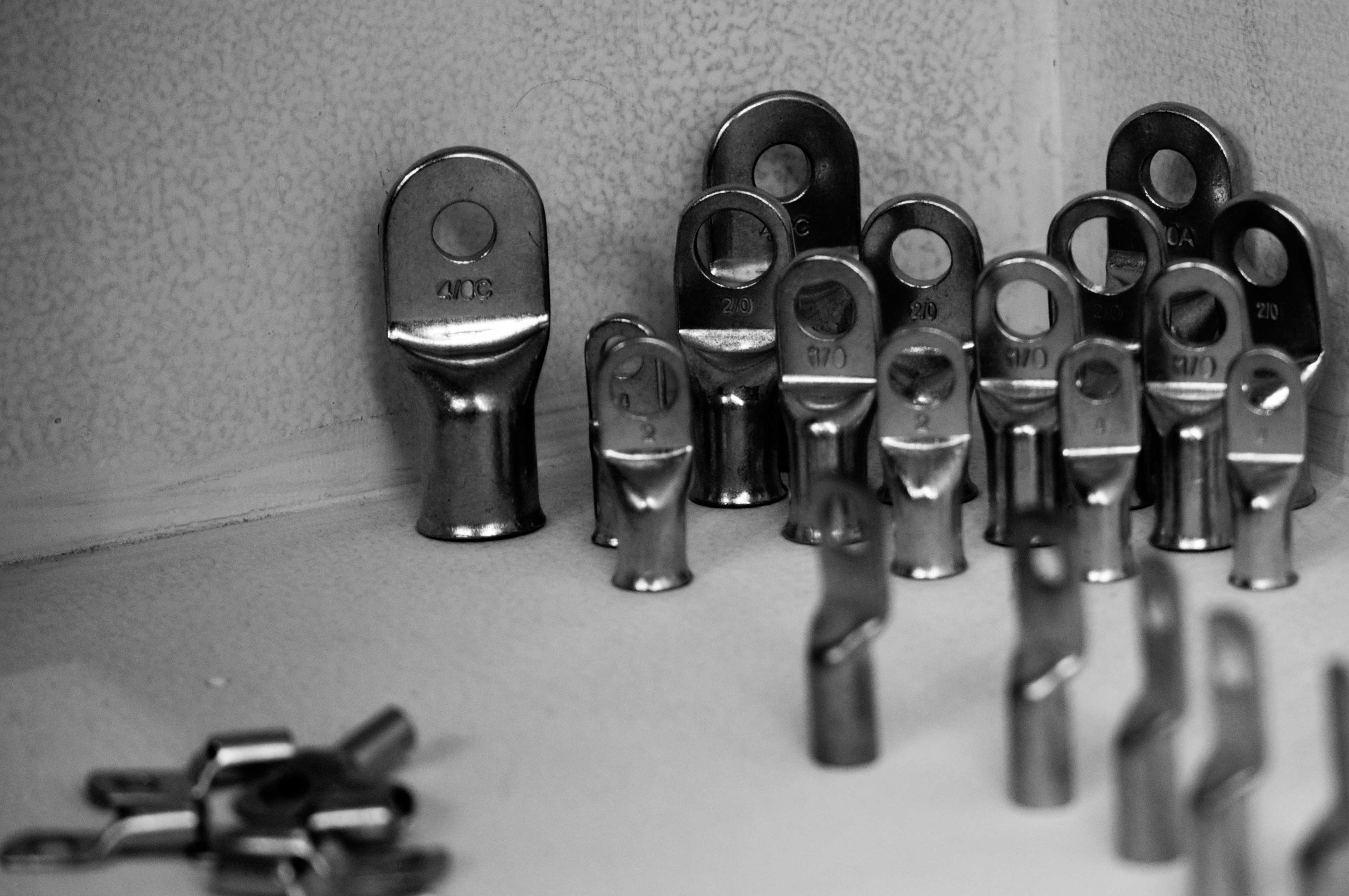